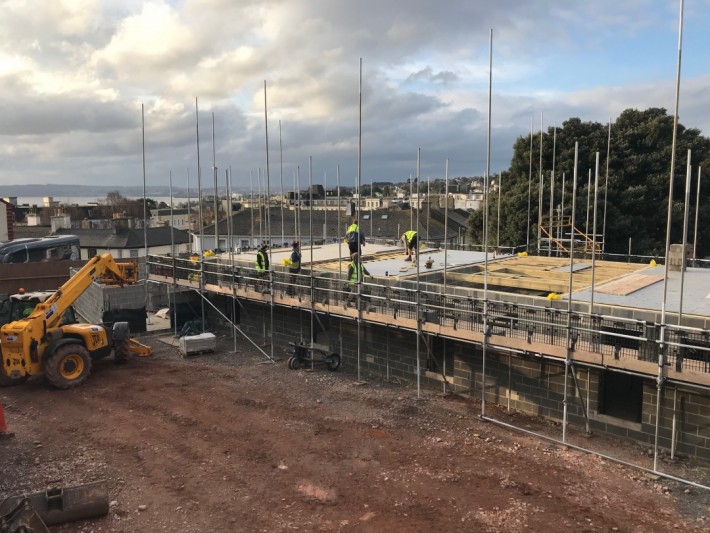 Tor Manor is set in the Tormohun Conservation Area, on the site of the original manor house overlooking the church yard and gardens of one of Torquay’s oldest and historically significant churches, the medieval parish Church of Torre, now St Andrew’s Church.

The church and associated manor house, called the Court House, was the seat of the pre-monastic manor of Torre and was the foundation of one of Torquay’s earliest settlements. It was acquired by and was part of the historic Torre Abbey and kept by them until 1539.

Tor Manor is surrounded by a substantial stone wall, into which is built an ancient fountain. This fountain marks the site of the medieval wellhead attached to the kitchen of the original Court House. It was rebuilt in 1860 and is a monument to the original manor house and settlement that grew up around it.

The Tor Manor development is a modern high quality testimony to the original manor house. Elevated, Gated and secure, with sweeping views from over the Church yard and the Bay views from the elevated family terraces on the top floors.